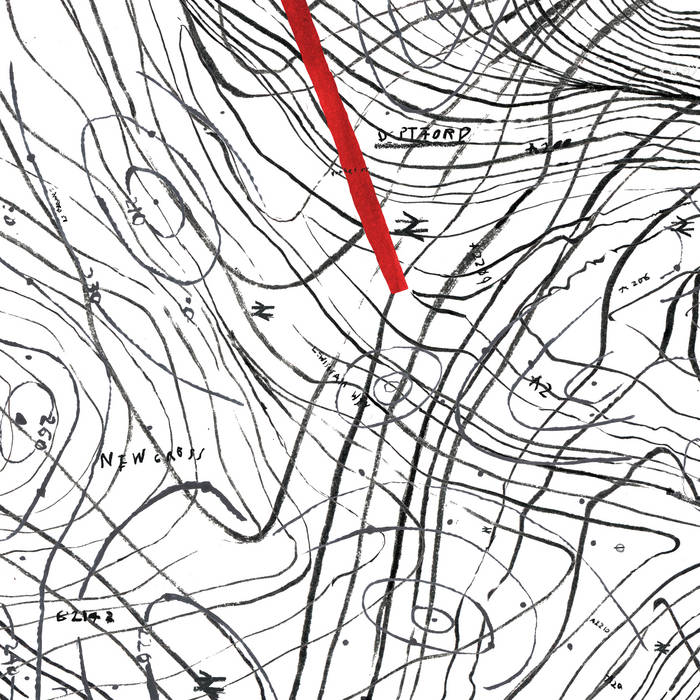 The rising mega talent, multi-instrumentalist, striking bandleader and *actually* ambidextrous musician and producer returns to deliver Ley Lines - a true showcase of her talents. From the horns, to the choir, to the drums, to the rest, everything was written, produced, laid down and mixed by Emma-Jean.

“I wanted to step away from my work as a band leader and do something self-contained. I love improvising in the moment with a band, but wanted to take the chance to create at my own pace and be true to my own vision,” she says.

As a producer and musician, Emma-Jean’s work defies genre boundaries yet still holds deep roots in jazz. As well as being tipped “one of the UK’s most exciting new jazz artists” by Red Bull Music Academy, the one-woman-band production style of Ley Lines has been compared to Stones-Throw heavyweight Madlib.

“When making this record I tried to think about the Yesterdays New Quintet stuff because I love the characters Madlib created. So when I sat down to play each instrument, I tried to be a different person, or at least different part of myself. I would change outfits or try to think in a different way in order to express different characters across the “band”. I just wish I’d written down the names I made up.”

The whole record shows the diversity of Emma-Jean’s influences, from the avant-garde performances of Art Ensemble of Chicago, to the driving, trance-like grooves of Fela Kuti, all the way through to modern jazz and more left-field hip-hop and house.

Just as at home working with the London Symphony Orchestra as she is tearing it down at Total Refreshment Centre, Ley Lines follows Emma-Jean’s acclaimed Walrus EP and maintains her trajectory as one of the most talented young musicians in the business.

Physical edition is limited to 500 copies.

Bandcamp Daily  your guide to the world of Bandcamp

Serena Cherry debuts her black metal project, plus a Pick from the Crypt block from Svalbard